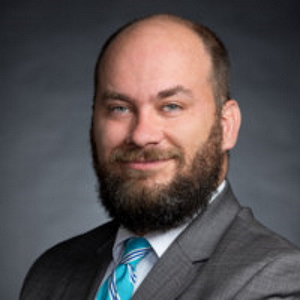 Mr. Meyer received his undergraduate degree from the University of Missouri in 2004, and his Juris Doctor from the University of Missouri-Columbia School of Law in 2009.  He was admitted to federal practice in 2009.  A native of Sedalia, Missouri, Mr. Meyer now lives and practices bankruptcy law in Columbia, Missouri.  In 2019, Mr. Meyer was invited by the Missouri Bar Association to serve as Mid-Missouri moderator for the Annual Bankruptcy Institute.

Mr. Meyer has dedicated his practice to helping average people who have fallen on hard times and can’t make progress on paying their debts.  Prior to becoming a founding partner of Meyer and Long, LLP, Mr. Meyer, ran his own law practice and was engaged by two other law firms to serve as Of Counsel Bankruptcy Attorney. 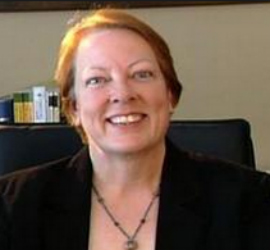 Ms. Long was a graduate of Missouri State University, and received her law degree in 1991 from the University of Missouri, Columbia. While in law school, Ms. Long studied for a semester at University College, London, England, where she clerked for Barrister Robin Griffiths of the Inner Temple Inn of Court.

She practiced bankruptcy law from 1995 until 2020, taking two years out to serve as a full-time county attorney. She also served as a Municipal Judge for two southwest Missouri cities. From 2002-2020, the focus of her practice was municipal bankruptcy and consumer bankruptcy.

Ms. Long was a speaker for the Missouri Bar Association’s continuing legal education course “Bankruptcy Basics,” presented annually, from 2013-2020.  She prepared written materials and spoke on the subjects of: Basic Chapter 7 Bankruptcy, Credit & Budget Counseling Requirements in Bankruptcy, Essential Bankruptcy Documents, and Bankruptcy Trustees.  In addition to those courses, Ms. Long was also invited to speak at several seminars aimed at new lawyers interested in bankruptcy law.  Her topic for those presentations was Interviewing the Potential Bankruptcy Client.