Some creditors will do anything to collect money, including outright lie and engage in illegal tricks. These seven situations really happened to my clients. Don’t fall for them if they happen to you!

Creditors and collectors have told clients that:

These people will do anything to get money from you, but don’t believe the liars and crooks. Talk to your attorney before paying any more money to a creditor that tries tricks like this! 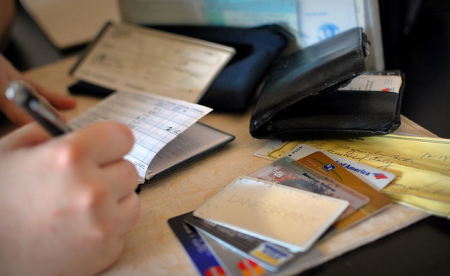 How can my creditor collect from me? A creditor with a judgment can collect using any legal means, including: Liens: A judgment […] 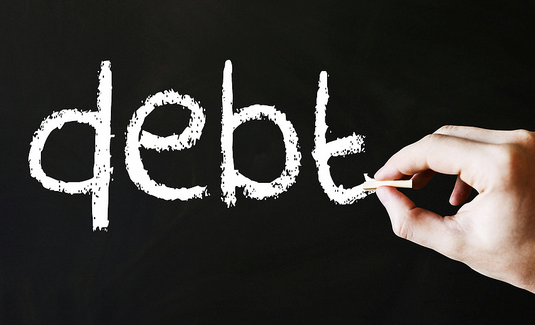 People are desperate to pay their bills. Every day we see people who have paid lots of money to debt settlement companies […] 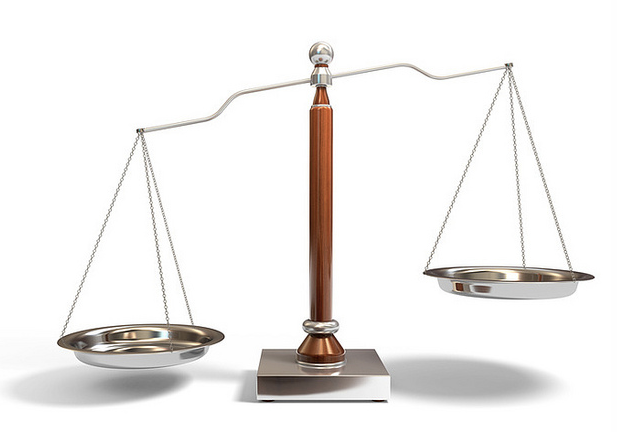 I tried to settle with the creditor and they refused. Is that a defense? No. A creditor is not required to settle […] 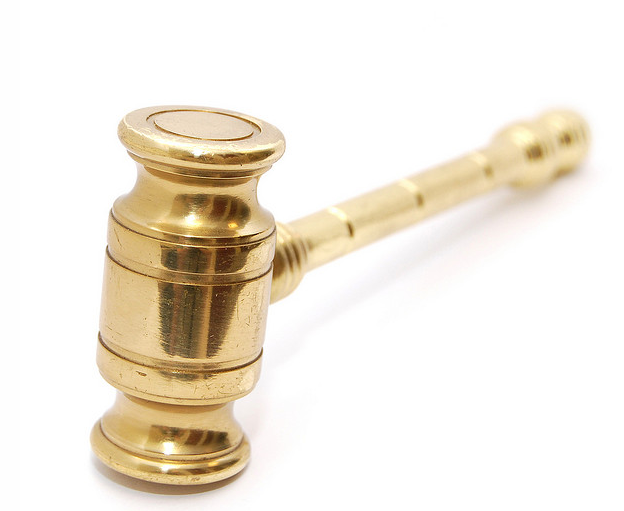 They don’t go away on their own. What if I don’t go to court? If you receive a summons and don’t go […]